Berendsohn is regarded as the founder of research on Germanlanguage “exile literature.” An adjunct professor in the German studies seminar at Universität Hamburg since 1926, Berendsohn was dismissed in 1933 because he was Jewish. His faculty prevented his rehabilitation and return after 1945. It was not until 1983 that the University awarded him an honorary doctorate.
1102

Rühmkorf studied German literature and psychology at Universität Hamburg from 1951 to 1957. He then worked as an editor at Rowohlt Verlag and since 1964 has worked as a freelance writer and poet in Hamburg. Rühmkorf has received numerous literary prizes and has often been a visiting lecturer at German and international universities.
1103

In 1919, Jakob received his Habilitation, a postdoctoral qualification, in neurology and psychiatry at Universität Hamburg. He was appointed professor of neurology at the University in 1924. In 1920, on the heels of Hans Gerhard Creutzfeldt, Jakob discovered a nerve disease leading to dementia. This disease is named Creutzfeldt-Jakob after the two scientists. 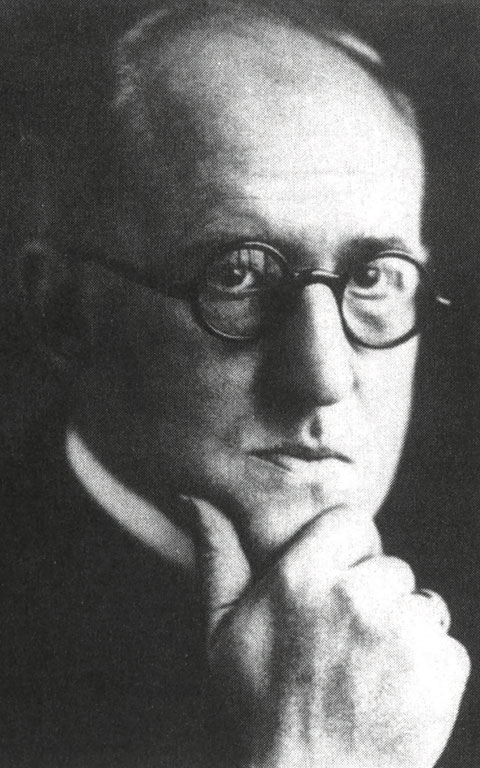 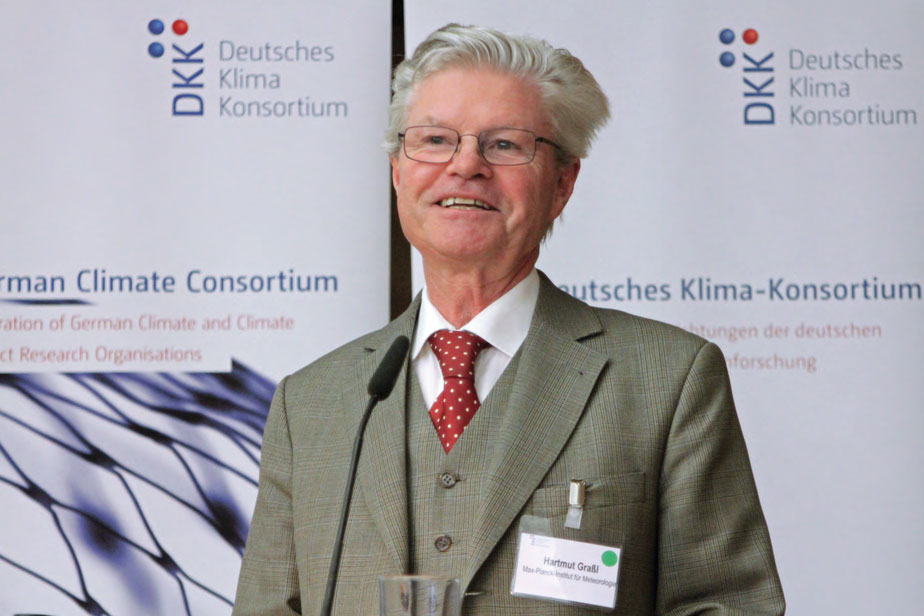 Harms studied law at Universität Hamburg from 1968 to 1971. From 2006 to 2011, Harms served as attorney general, the highest office in Germany’s justice system. An expert for white-collar crimes, she was the first woman to hold this office. 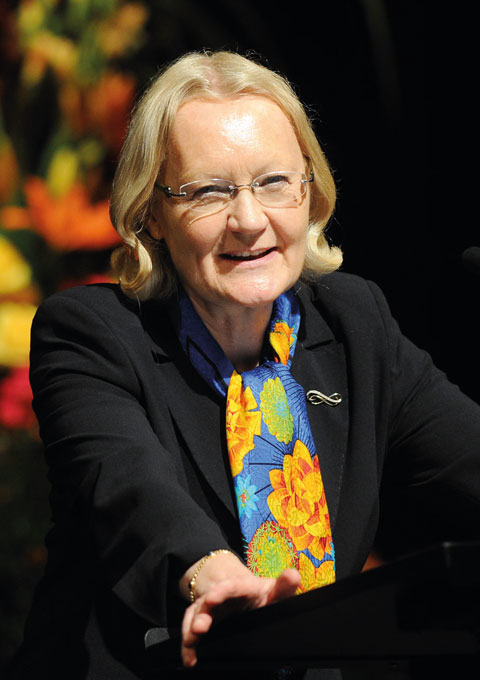 Tausch worked at Universität Hamburg as a professor of psychology until her death. Together with her husband, the psychologist Reinhard Tausch, she was instrumental in the spread of clientcentered therapy in Germany. She is also known for her work on disease and death. 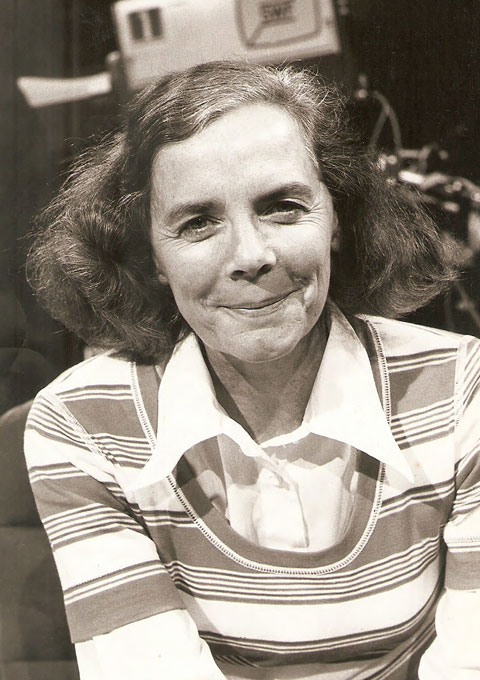 Schmidt studied education at Universität Hamburg from 1938 to 1940 and subsequently worked as a teacher. Beginning in 1972, she actively supported her husband Helmut Schmidt, who later became chancellor, in his many political offices. At the same time, she continued to advocate for the conservation of endangered plants.
1110

Miosga studied history and Slavic studies at Universität Hamburg from 1990 to 1999. During her studies, she worked as a travel guide in the Soviet Union and as a radio correspondent. Her TV career began at the NDR TV station in 1999. Since 2007, Miosga has been the anchorwoman for the German daily news program Tagesthemen.
1111

Schelsky was a professor at Universität Hamburg from 1953 to 1960. His best-selling books Soziologie der Sexualität and Die skeptische Generation made him one of the Federal Republic of Germany’s best-known sociologists. In 1960, he left for the University of Münster to head what was then Europe’s largest social science research institute.
1112

Siemsen emigrated to Switzerland after she was stripped of her professorship in education in Jena in 1932. Starting in 1947, she oversaw the urgently required post war programs to train teachers for adult education centers and received a teaching contract for European literature. She was active in the peace movement and European integration efforts. 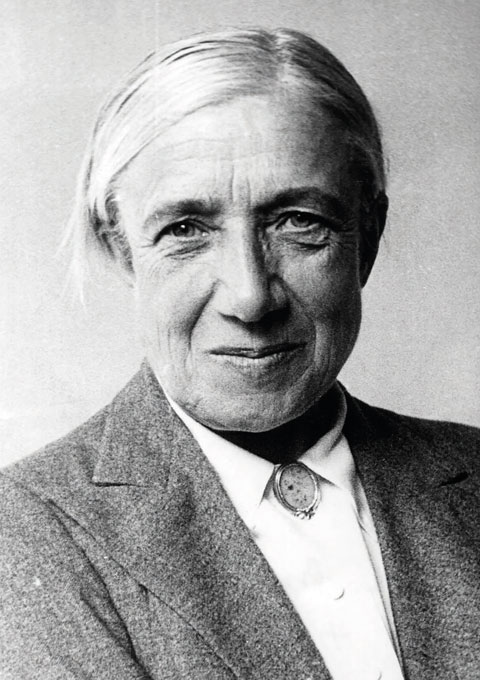 Muchow is considered a pioneer of environmental psychology. In 1923, she became the first woman to receive a doctorate at Universität Hamburg. In 1930, she became an academic councilor at the University’s Institute of Psychology. In 1933, she was dismissed from her job for political reasons. Shortly thereafter she committed suicide. 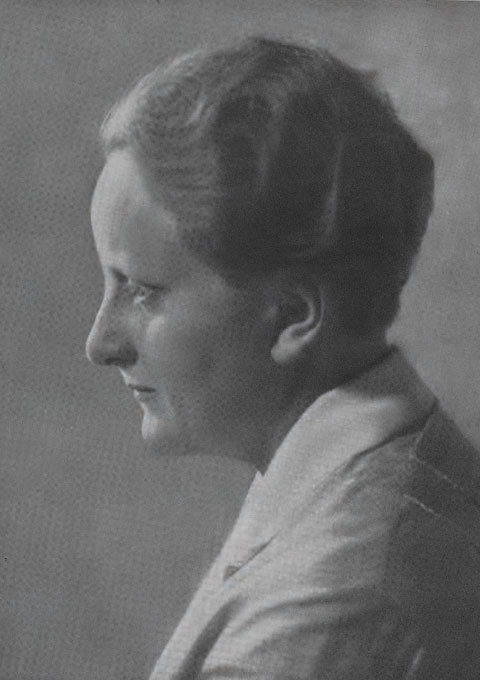 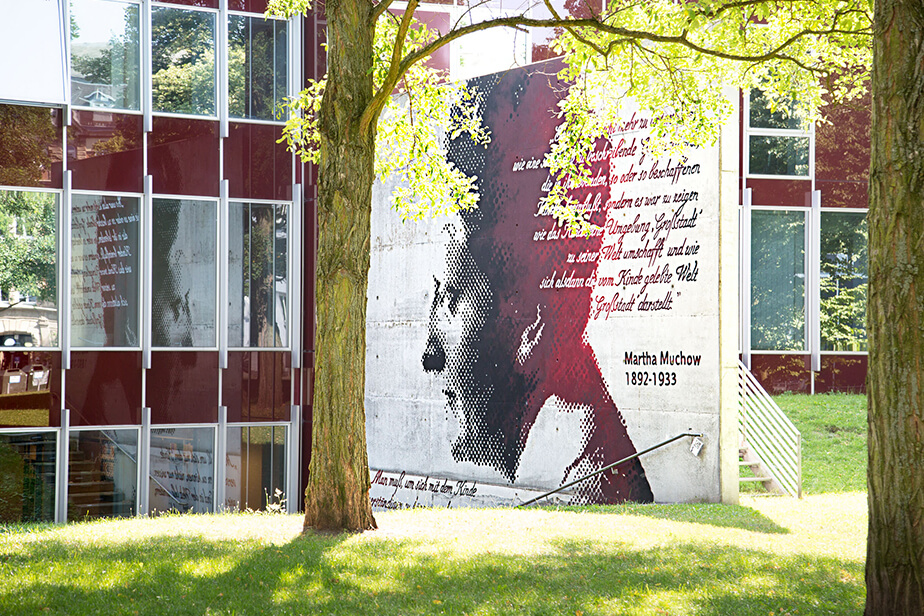 Schmidt studied state economy and economics at Universität Hamburg from 1945 to 1949. His crisis management skills as Hamburg’s police senator during the catastrophic 1962 flood made him famous throughout Germany. In 1974, Schmidt succeeded Willy Brandt as chancellor. In 1983, the University named him an honorary senator.
1115

Reemtsma has been a professor of contemporary German literature at Universität Hamburg, his alma mater, since 1996. From 1990 to 2015, he headed the Hamburg Institute for Social Research, which he also founded. As a benefactor and chair of the Hamburger Stiftung zur Förderung von Wissenschaft und Kultur, Reemtsma has funded numerous publications.
1116

Tawada, who was born in Tokyo, studied contemporary German literature at Universität Hamburg from 1987 to 1992. From 2011 to 2012, she was the first visiting professor for intercultural poetics at Universität Hamburg. Tawada has received numerous literary prizes for her work in both Japan and Germany.
1117 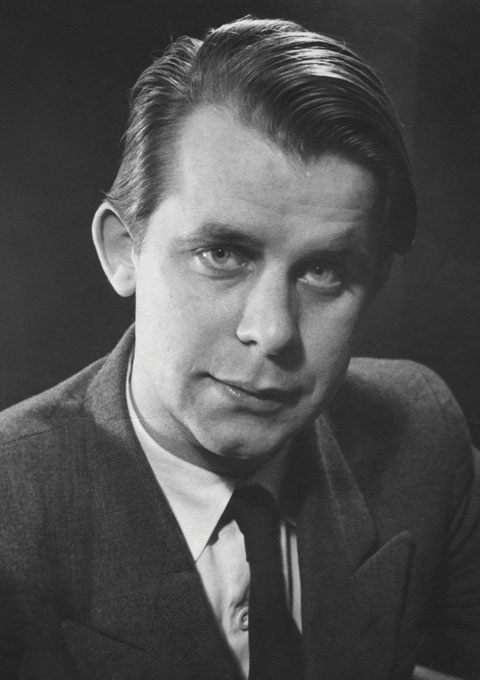 Braun received her Habilitation for mathematics in Göttingen in 1940, when only very few women worked in the field. In 1952, she became an adjunct professor in the mathematics seminar at Universität Hamburg, where she collaborated with Emil Artin. In 1965, she became an academic councilor and was appointed professor. 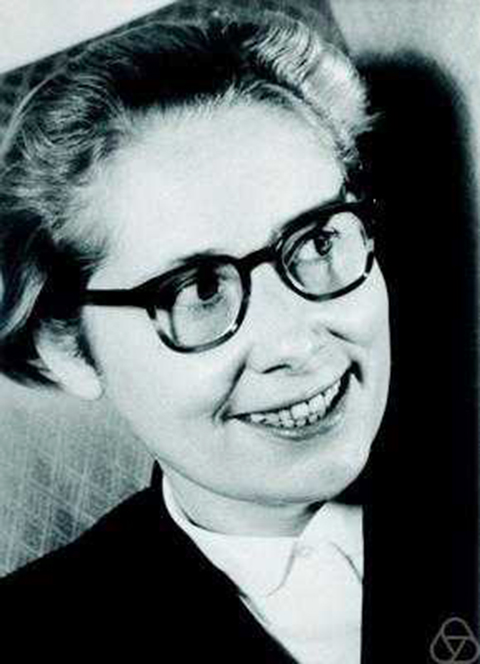 Schulz von Thun studied psychology, education, and philosophy at Universität Hamburg from 1967 to 1971. He was a professor of educational psychology at the University until 2009. Schulz von Thun is well-known for his interpersonal communication workshops, which he has offered since 1970. 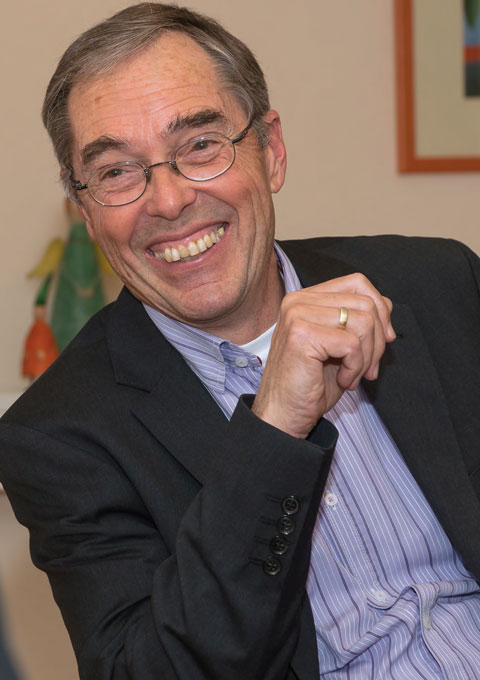 Sloterdijk, one of the most important contemporary philosophers in German, studied philosophy, history, and German literature at numerous universities, among them Universität Hamburg. He was a professor of philosophy and aesthetics at the Staatliche Hochschule für Gestaltung in Karlsruhe until 2017 and rector from 2001 to 2015.
1121 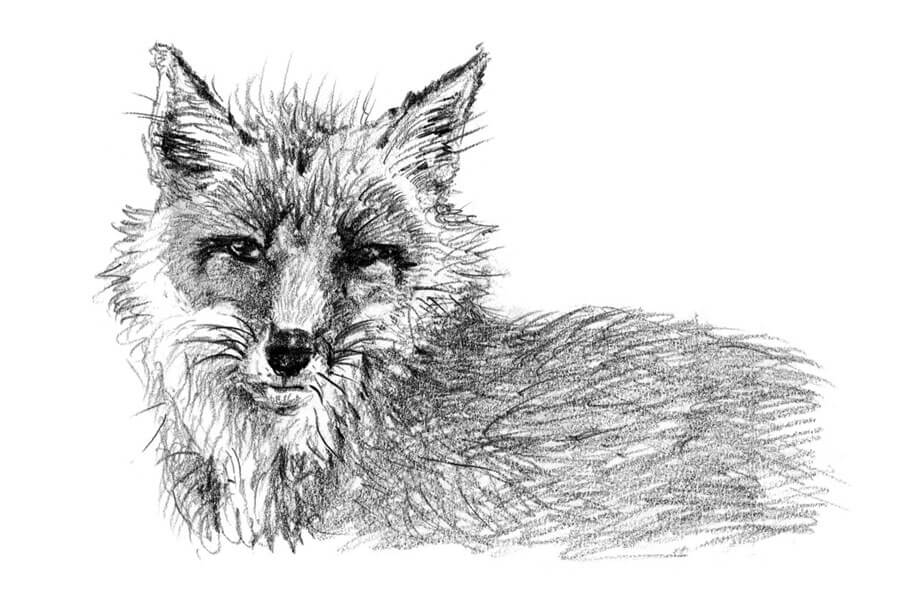 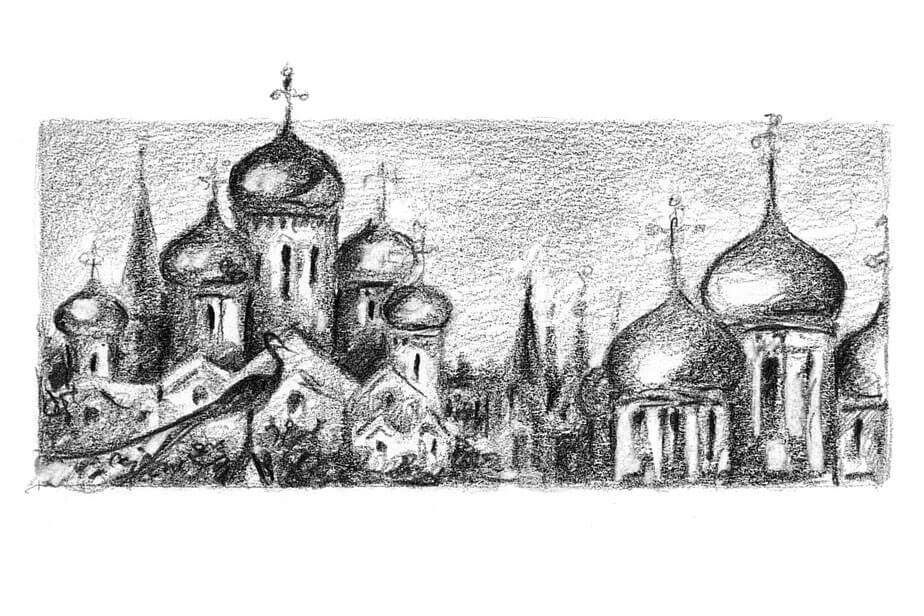 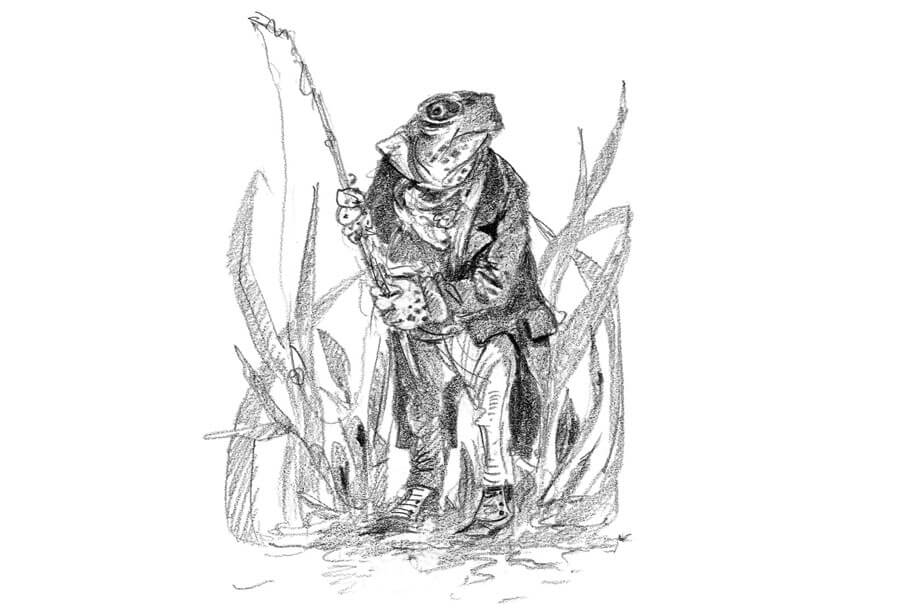 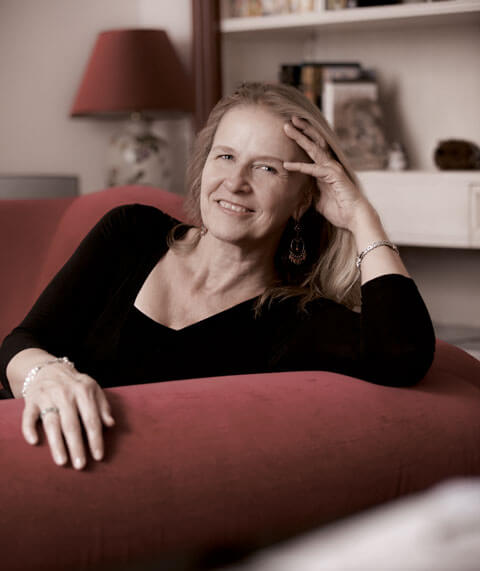 After studying and completing her doctorate in economics at Universität Hamburg, Hampe received a teaching contract for statistics in 1951. She later became a professor. In 1963, Hampe revamped business statistics at Philipps-Universität Marburg, at the time a cutting-edge field. 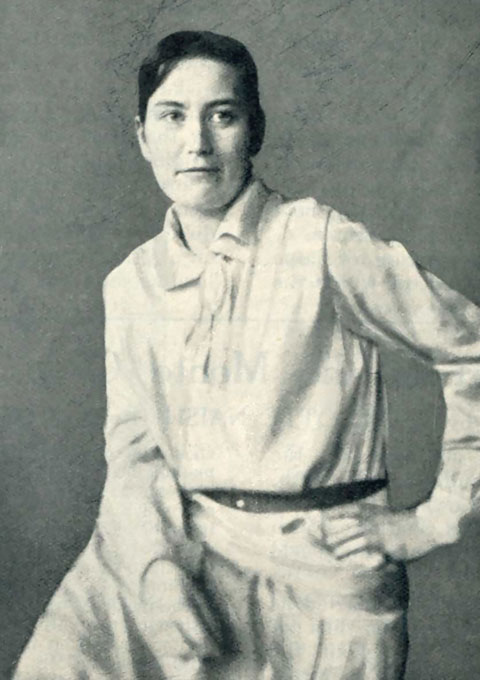 The Hamburg students Dirk von Lowtzow, Jan Müller, and Arne Zank founded the band Tocotronic in 1993. In its early days, Tocotronic was a pillar of the Hamburger Schule, a pop music movement of the 1980s and early 1990s. The band’s third album launched Tocotronic onto the national scene in 1996. In 2004, Rick McPhail became the band’s fourth member.
1125

Carstens completed his law degree at, among other places, Universität Hamburg, when he took his second state law examination in 1939. After the war, he worked as a lawyer on the creation of Bremen’s constitution and then entered the Foreign Service. From 1979 to 1984, Carstens was president of the Federal Republic of 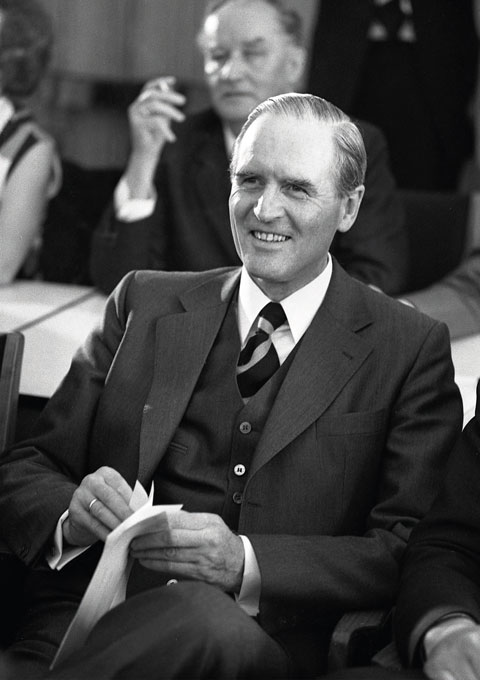 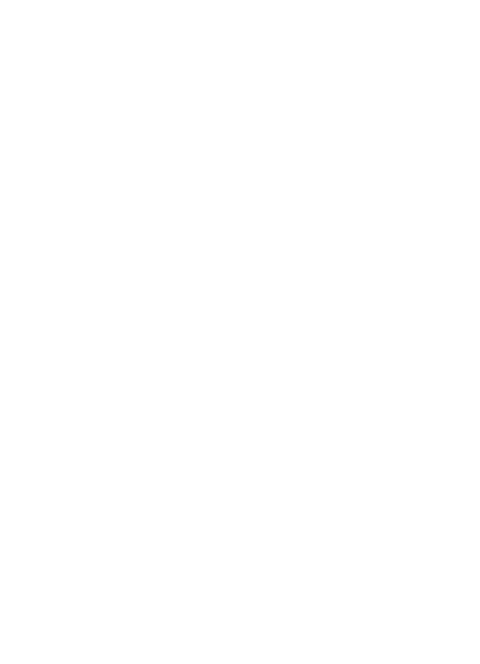